Read all about it 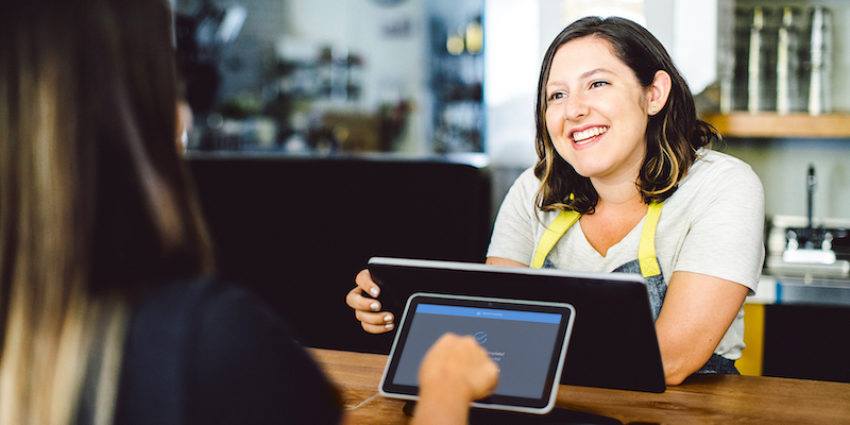 Goal: Centralize visibility and management of their SaaS environment

Toast is a fast-growing organization currently valued at nearly $5 billion, with a team of more than 2,500. Tom Roark originally joined as IT Helpdesk Manager and over a few years has worn many hats on the team. He works alongside his manager Jon Dack, Vice President of Technology. As little as two years ago, before tackling SaaS sprawl the IT Operations Department was just Tom and Jon, juggling all of their corporate IT needs. Today as Senior Manager of IT Operations, Tom has been able to scale Toast’s SaaS strategy, take on new management roles, and now oversees all SaaS, hardware, network, and service desk tools.

Since the beginning as it relates to internal software, the Toast team has always been SaaS-based. The flexibility of this model often comes with inherent challenges due to limited visibility and centralized control. As SaaS continues to explode and makes it easier for end-users to sign up themselves, Tom and Jon drew the line. They needed a strategy to gain more visibility of what's in use and what it’s costing them. The team set a goal to centralize all of their data in a single source of truth and automate as much as possible. 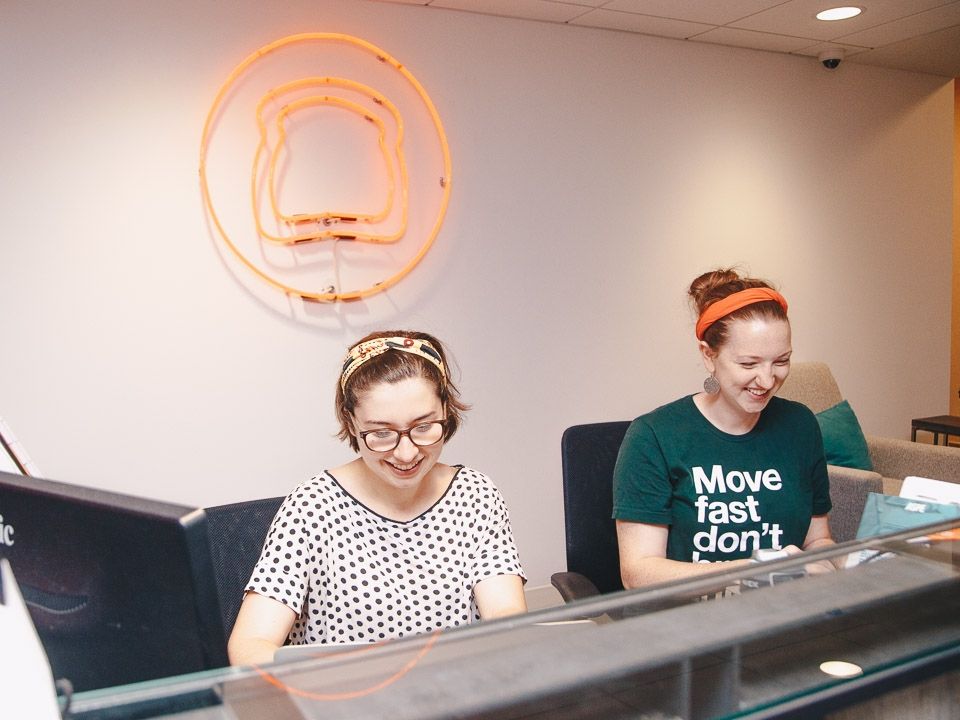 They began looking for a SaaS Management solution. They needed a tool that could reveal shadow IT, and attribute usage and spend. Not just at a blanket level, but by department and individual with deep engagement metrics. In a quickly growing company, they also required robust customization options to fit the way their data was structured, and how it may change. They quickly discovered Intello as a no brainer choice.

“Intello was the best option that fully met our needs at Toast. The team proved they could scale with us and offered the greatest level of security, integrations, and feature sets.” - Jon Dack, VP of Technology

“Implementation was super simple! We hooked it up to our systems and most of the integrations took 5 seconds or less. Super snappy process and we were done! ” 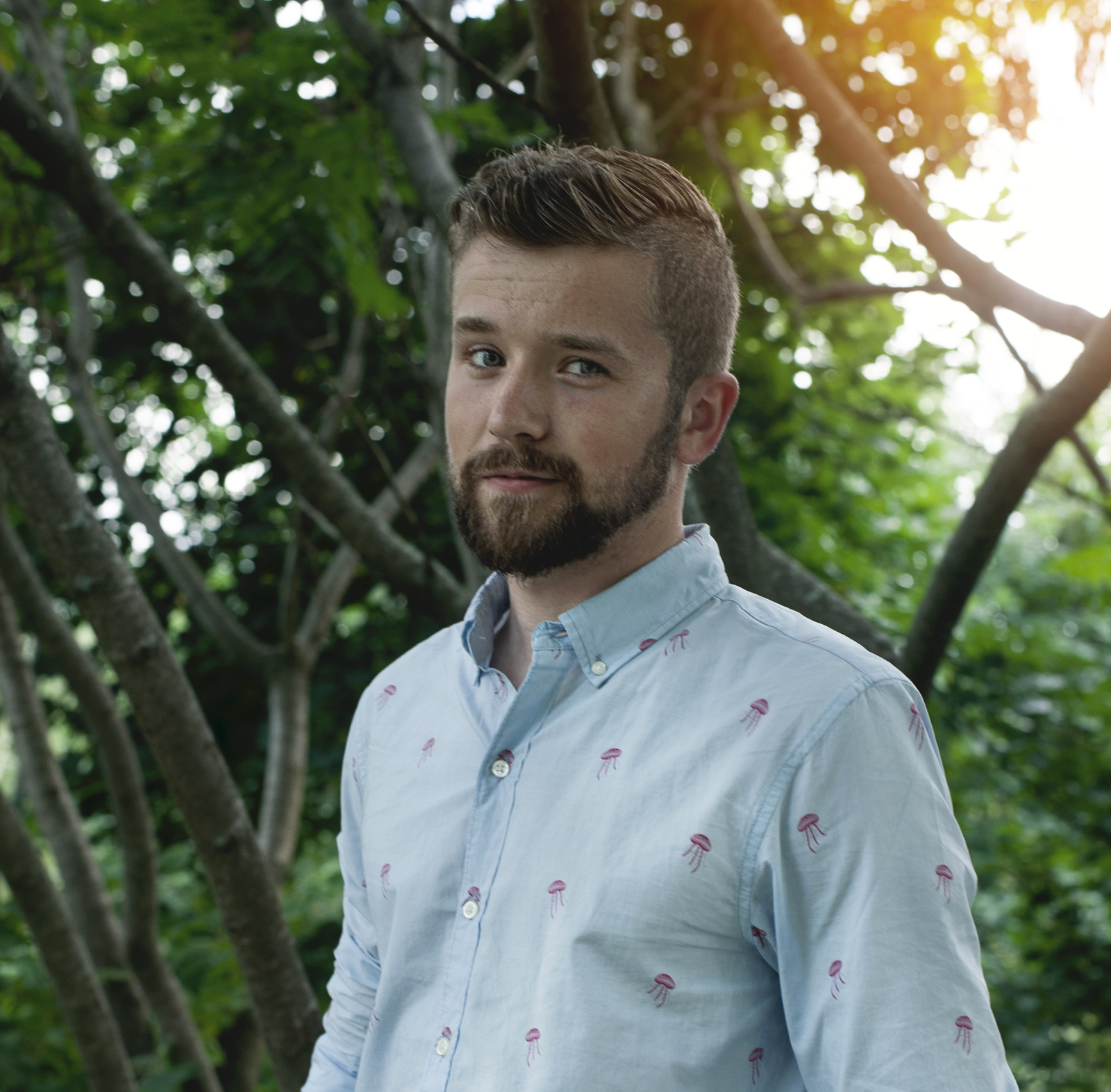 Right out of the gate the platform paid for itself by allowing Toast to cut down on wasted spend and unused licenses. Now Tom could focus less on reactive spend and license management, and begin the real work of employee enablement and collaboration.

“The platform more than paid for itself in a very short period of time. It’s continuing to drive value every day and the Intello team is constantly launching new functionality and integrations ” 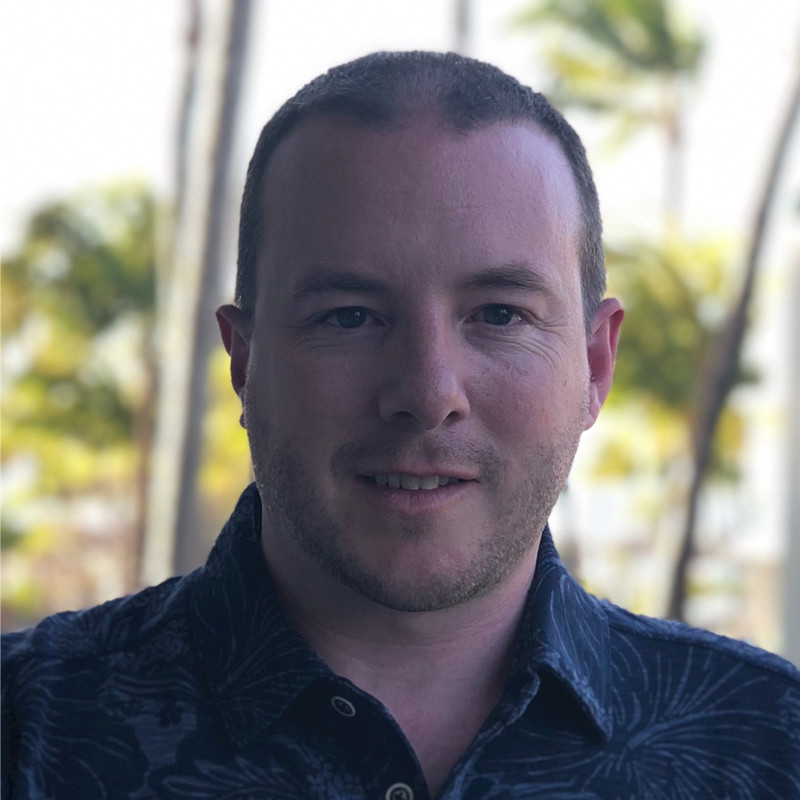 Going beyond savings to strategic projects and usage monitoring

For a few years, Tom and his team have been using Intello on a daily basis to go beyond information silos, and are continually optimizing their central source of truth on Toast’s SaaS applications.

Tom uses Intello’s unique shadow IT discovery to get ahead of renewals and vendor negotiations. In one example, they were able to discover that an employee signed Toast up for a corporate account with a project management tool, an app that IT previously hadn’t known was in use at all. He was able to immediately get involved to assess and whether the app was necessary and how to move forward.

“This visibility keeps us on top of new apps and makes my job 100x easier. Intello is great for forensics on a daily and weekly basis.” - Tom Roark, Senior Manager of IT Operations

Recently, Tom and Jon were able to leverage Intello to facilitate a technology merger during an acquisition. They wouldn’t have been able to pull off such a smooth merger without SaaS Management strategies and visibility in place, and are continually leveraging the platform in other large-scale projects and corporate initiatives. Check out the full story of how they merged the two SaaS environments here.

“In a growing organization that’s experienced acquisitions and mergers, the flexibility and depth of data in the platform has been crucial to my team.” - Tom Roark, Senior Manager of IT Operations

Now the team is proactive with vendor negotiations and renewals, and have a trustworthy central source of truth to rally around. They’re continually saving budget with centralized visibility and streamlined processes. Their focus now is leveraging the data in Intello to automate and democratize SaaS requests and adoption, and take on the next giant leaps in Toast’s growth.